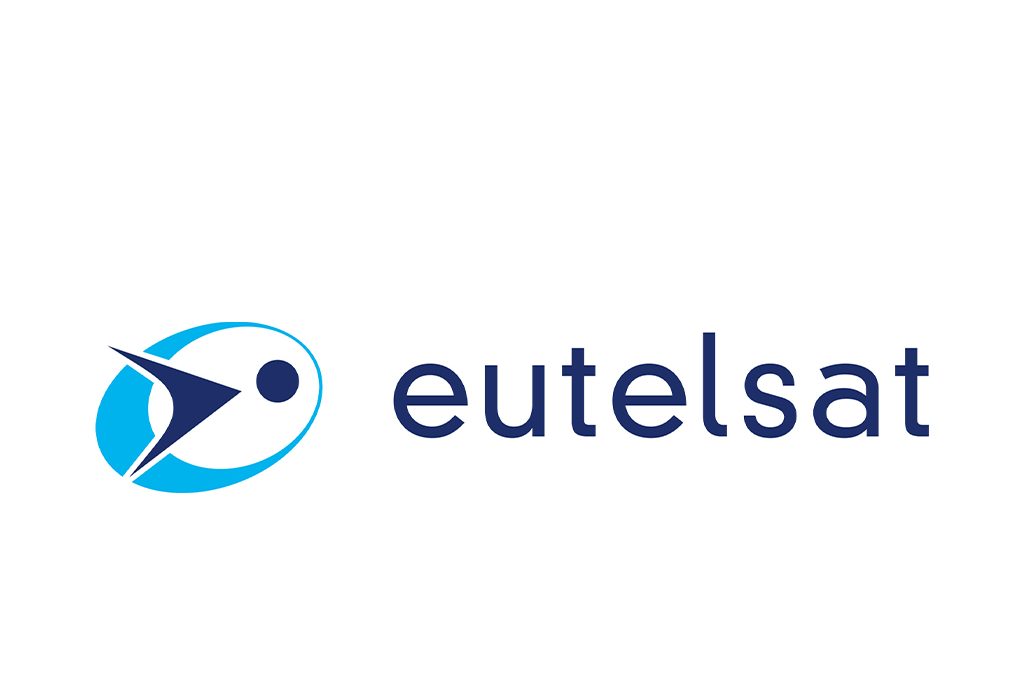 PARIS, France, January 17, 2020/ — The EUTELSAT KONNECT satellite was successfully launched into Geostationary Transfer Orbit by Arianespace using an Ariane 5 rocket that lifted off from the Guiana Space Center in Kourou, French Guiana, at 9.05 pm Universal Time (10.05 pm CET) on January 16.

The separation of the all-electric satellite occurred after a 27-minute flight and the spacecraft systems checkout was successfully completed over a period of 3 hours.

EUTELSAT KONNECT will assure full or partial coverage for up to 40 countries across Africa and 15 over Europe. Offering total capacity of 75 Gbps, by next autumn this high throughput satellite will allow the operator to provide Internet access services for both companies and individuals at up to 100 Mbps.

Rodolphe Belmer, CEO of Eutelsat: “Our congratulations to Arianespace and the Guiana Space Center teams for successfully launching our EUTELSAT KONNECT satellite towards geostationary orbit. The collaboration between Eutelsat, Thales Alenia Space and Arianespace on this ambitious satellite programme has resulted in a world-first broadband satellite for the African and European continents that demonstrates the suitability of satellite infrastructure as a means to deliver high quality broadband services, contributing to bridging the digital divide within rural areas.”

Distributed by APO Group on behalf of Eutelsat.

About Eutelsat Communications:
Founded in 1977, Eutelsat Communications (www.Eutelsat.com) is one of the world’s leading satellite operators. With a global fleet of satellites and associated ground infrastructure, Eutelsat enables clients across Video, Data, Government, Fixed and Mobile Broadband markets to communicate effectively to their customers, irrespective of their location. Around 7,000 television channels operated by leading media groups are broadcast by Eutelsat to one billion viewers equipped for DTH reception or connected to terrestrial networks. Headquartered in Paris, with offices and teleports around the globe, Eutelsat assembles 1,000 men and women from 46 countries who are dedicated to delivering the highest quality of service.

For more about Eutelsat go to www.Eutelsat.com